In June I will run a A-Z blog on my page, starting June 1st with the letter A. I have decided to make a personal blog about my experiences with growing up as a crosscultural kid or a third cultural kid as some call it.

I have been thinking about writing down some reflections around this for very long, so when good friend and fellow writer Chris Galvin Nguyen gave me the blog challenge, it felt natural to use the opportunity. I must admit it’s scary, because it’s so personal, but I hope you’ll bear over with me.

There are many good books, blogs and articles about what it is to be a TCK or a CCK. There are also many people who have even more extreme cross cultural backgrounds than me. I have no ambitions about writing anything academical or grand. I think of this June blog merely as small musings about different aspects and fragments – the good ones, the funny parts, and the pains – about my moving between cultures when I was trying to develop my own identity and cultural identity.

My background is: I was born as a missionary kid in Ethiopia to a Norwegian mother and an Icelandic father. In addition to having parents from two countries, I lived small parts of childhood and youth in East- and West-Africa. In West-Africa I lived in an American religious dorm school. Though I didn’t spend all together many years abroad, it was in my development years. I have spent most of my life in Norway, but since I had restless parents, I have moved too many times to count, even here. When I was 12, I had already attended 5 different schools.

I have to write many posts to cover A-Z. Hopefully you’ll think a few will be interesting. As John Wayne said: “Courage is being scared to death – but saddling up anyway.” So, I’ll do that. Saddling up on Sunday with A for Airports.

I’ll put all the posts here.

Picture taken by me downtown Oslo. 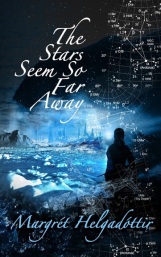 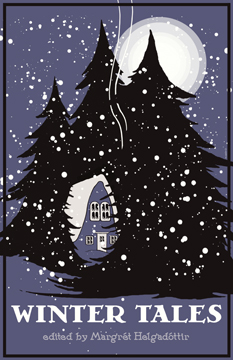 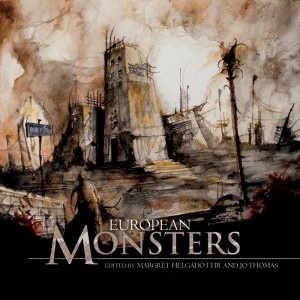 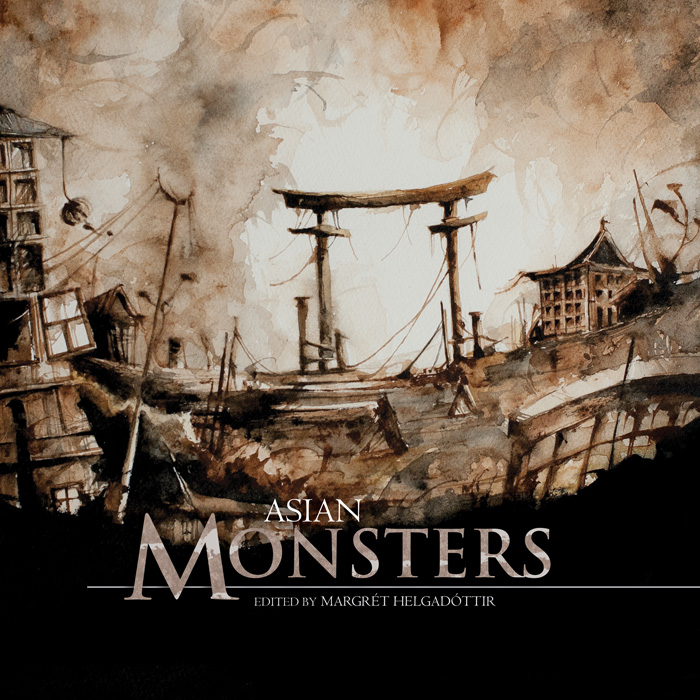 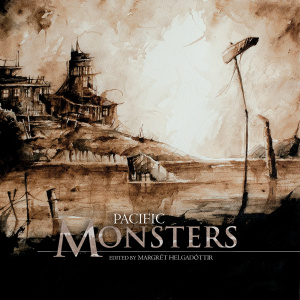 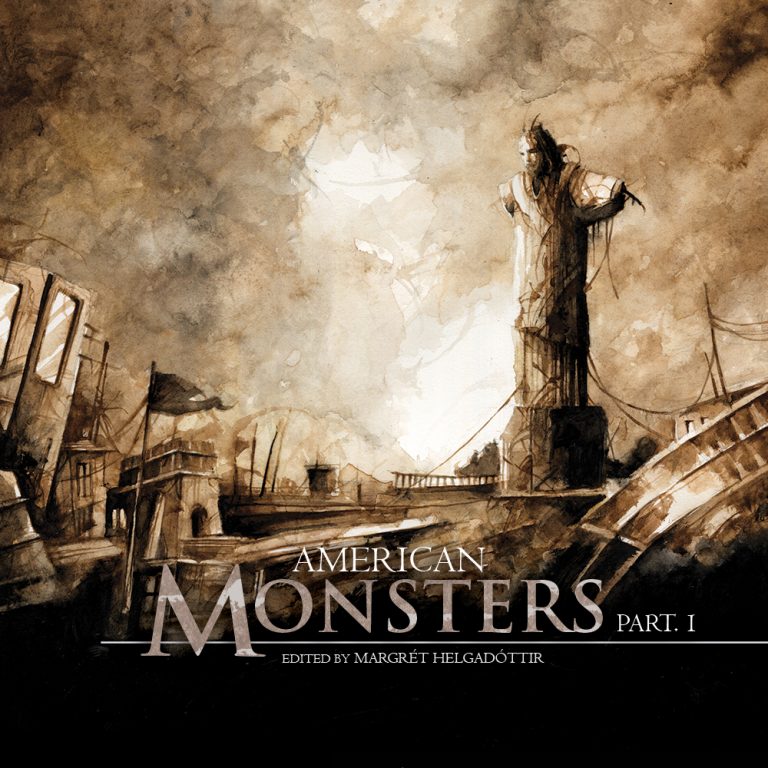 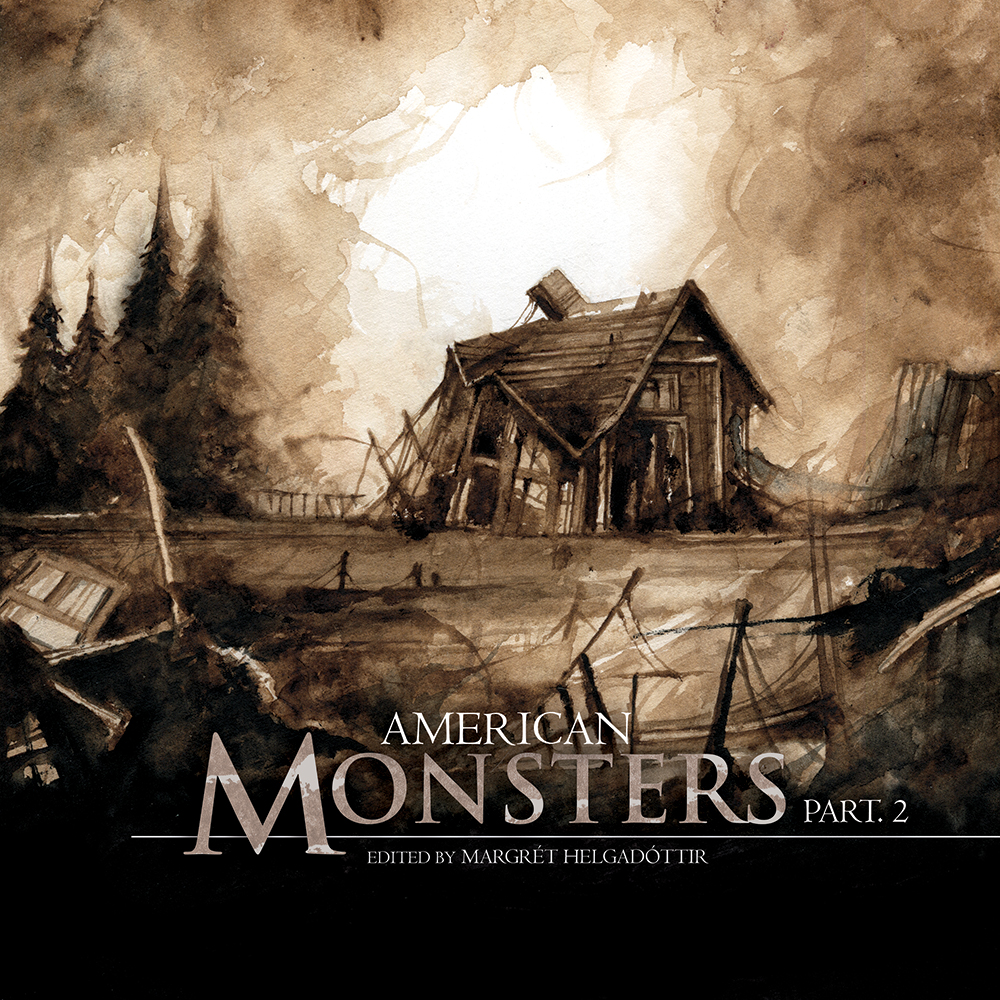 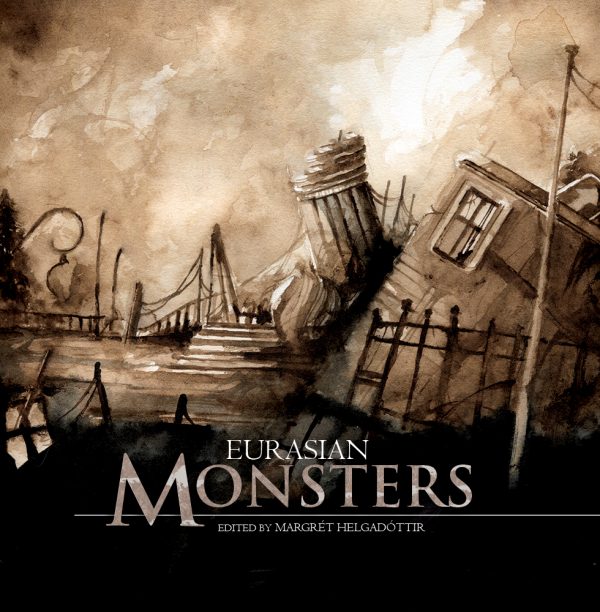